By Jeffery A. Earle 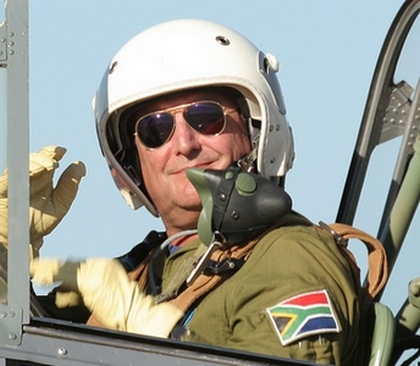 2017 has been a tumultuous year, with so many critical events that occured.
I need to thank Richard Becker for his efforts as Aero Club General Manager, who resigned in February. It took us a while to find a suitable replacement in Alan Evan-Hanes, who seems to have had his hands full since joining us in June. Chandre Steenkamp took some maternity leave to deliver a delightful baby girl.
Long-time Chairman Col (ret) Jeff Earle resigned in early 2018 prior to the publication of this report after steering Aero Club through its darkest days and provided strategic leadership throughout. Jeff had expressed a desire to resign as Chairman in May, READ MORE… 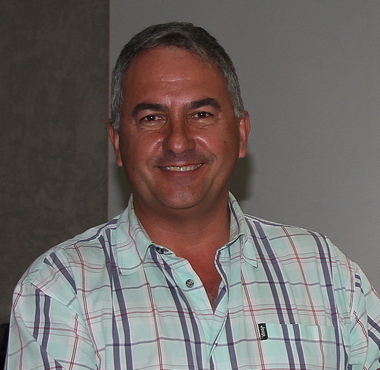 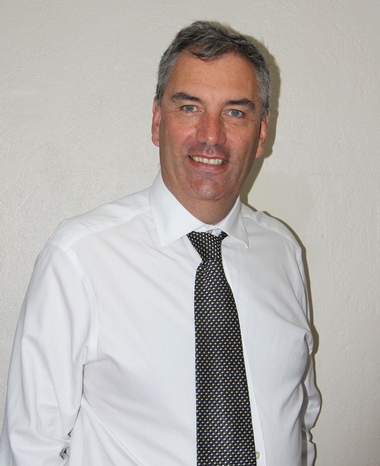 I instinctively knew that taking on the position in June 2017 of General Manager in the Aero Club of South Africa would pose some challenges, but this did not prepare me for the magnitude and quantum of the plethora of problems that I faced. I thank Richard Becker for holding the fort much longer than he wanted to and never failing to assist me when called upon to resolve issues.There contemplation and resolution was not done alone I would like to express my deepest gratitude to Sandra Strydom (my right hand “man”), Kevin Storie (undoubtedly one of Aero Club’s most supportive members), Jeff Earle, Paul Lastrucci, Hanke Fourie, Rob Jonkers, and Chandre Steenkamp for their generous support and guidance when I needed it most. The personal sacrifices made by the executive team need to be witnessed to be believed. The Aero Club Board Section Members have also been massively supportive, in particular Yolande Combrinck, James Pitman and Rowena Kraidy. Tony Frost has been there when I have needed someone to bounce ideas off, as he is most understanding of the business decisions and associated people dynamics. Karl Jensen has never failed to step up to the plate when called upon, which has been often.READ MORE…